"The role of the artist, of course, has always been that of image-maker. Different times require different images. Today when our aspirations have been reduced to a desperate attempt to escape from evil, and times are out of joint, our obsessive, subterranean and pictographic images are the expression of the neurosis which is our reality. To my mind certain so-called abstraction is not abstraction at all. On the contrary, it is the realism of our time." 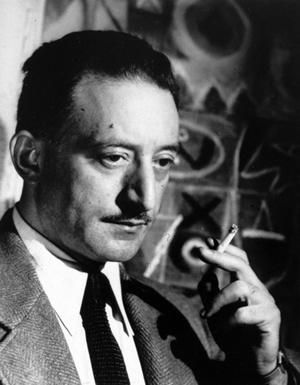 Abstract Expressionist painter Adolph Gottlieb was born in 1903 in New York City. As a young man, he studied painting at the Art Students League of New York, where he worked under Robert Henri and John Sloan. Later he traveled to Europe, where he spent a year studying at the Académie de la Grande Chaumière. On his return to New York in 1923, he attended both the Parson School of Design and the Cooper Union.

Gottlieb’s formal proficiency and unique personal style led to his inclusion in group exhibitions around the city, alongside such fellow painters as Willem de Kooning, Franz Kline, and Mark Rothko, He was also active in artist groups and initiatives, helping to form the nonprofit Federation of American Painters and Sculptors and joining the Ten, a group that promoted abstraction and expressionism. 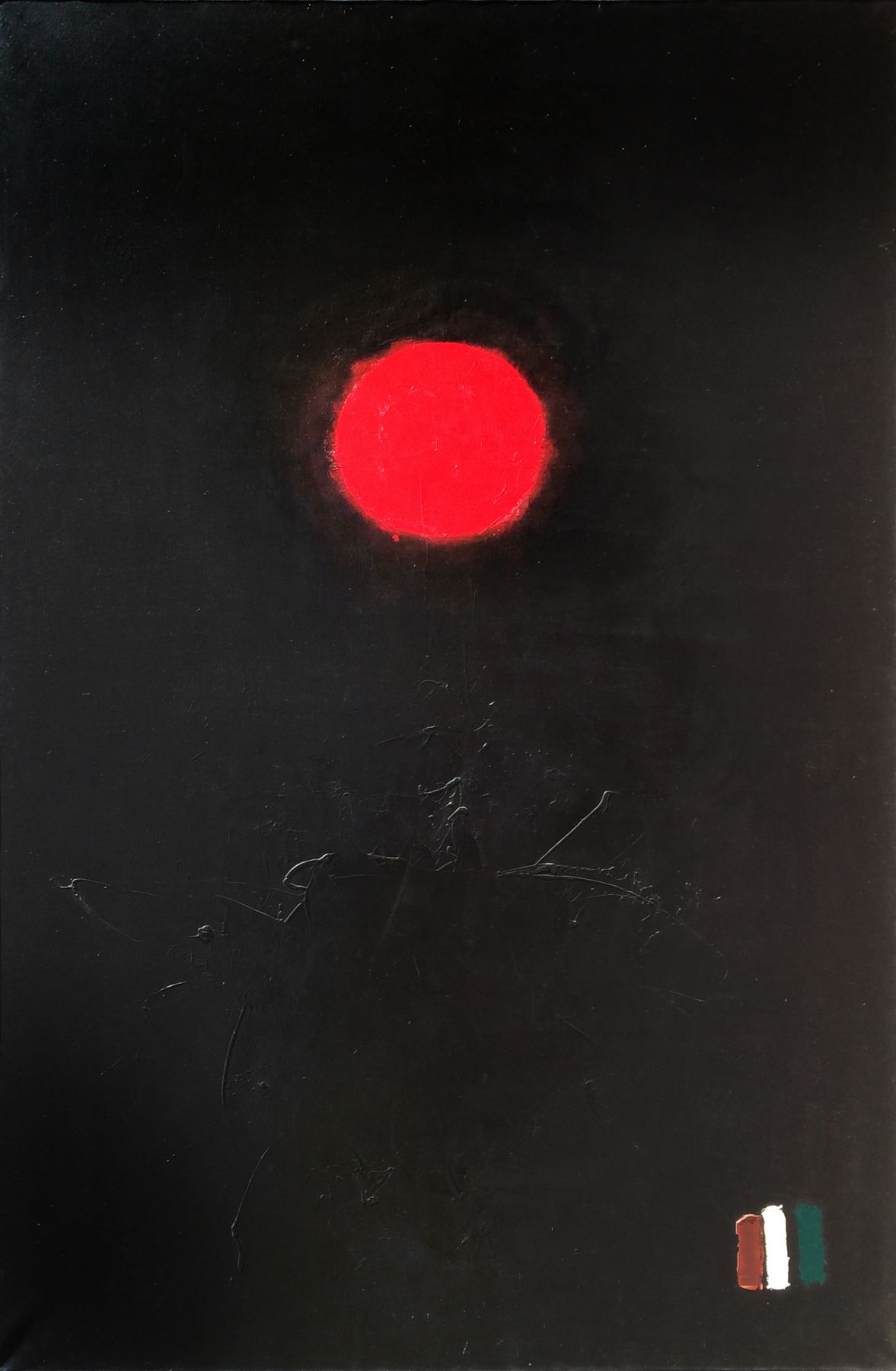 Gottlieb’s early work was greatly influenced by friend and mentor Milton Avery, and his compositions frequently depicted scenes of everyday life in a representational manner. Following two years spent in the Works Progress Administration’s easel-painting division during the early 1940s, Gottlieb developed a more experimental and abstract style, even dabbling in the Symbolism then favored by the European Surrealists. By the 1960s he was at work on his highly recognizable “Burst” paintings, which featured orbs of color over calligraphic forms.

Throughout his career Gottlieb tirelessly promoted abstraction and the avant-garde while continuing to push the boundaries of his own practice, which he pursued until his death in 1974. Today Gottlieb’s painting is recognized as embodying a moment of decisive change in both the medium and the New York art scene. His work may be found in the collections of such museums as the Solomon R. Guggenheim Museum, New York; the San Francisco Museum of Modern Art; the National Gallery of Art, Washington, DC; and the Tate Gallery, London.

Oil, tempera, and pencil on linen

Red and Black on White

Oil, tempera, and pencil on linen

Red and Black on White 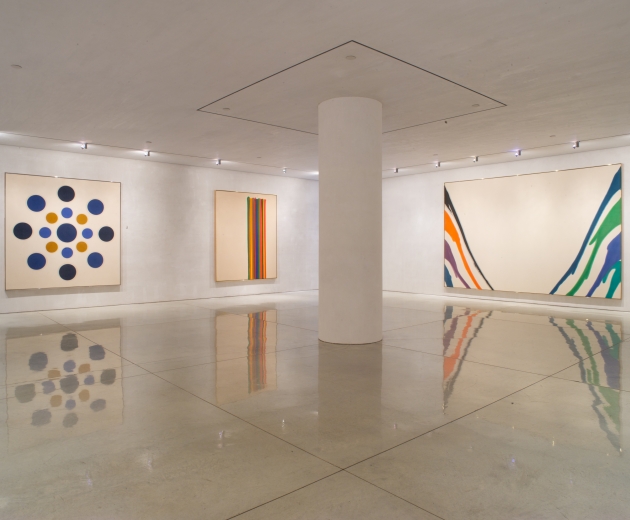 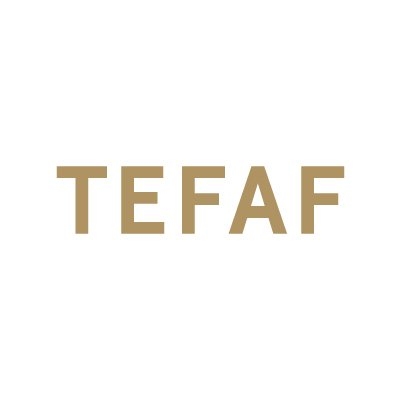